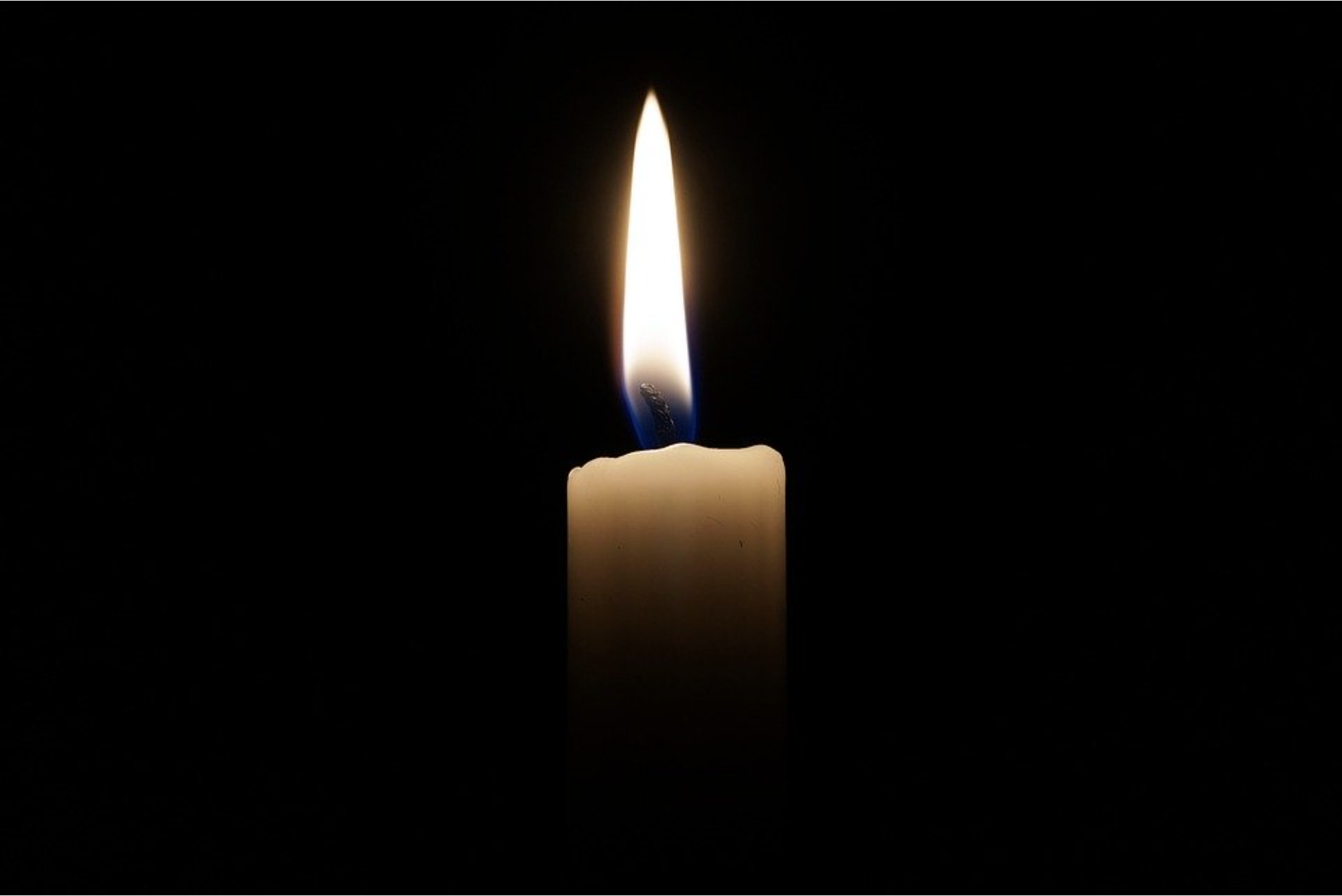 For the first time in 2022, it is with great sadness I have to inform you of the passing to the Grand Lodge Above of Worshipful Brother Samuel Robert Oldham, PPrSGW, of Leighton Cross Lodge Number 6176.

Samuel passed away in hospital on the 12th December 2021. He had suffered a severe stroke and never came out of hospital having suffered it. He was in his late eighties in age. He had been in freemasonry for around 40 years, Leighton Cross being his mother lodge. This was his only lodge in Bedfordshire however I believe he was a member of a craft lodge in the Province of Buckinghamshire.

Samuel’s wife passed away 4 years ago, he is survived by one son, Simon. I will be sending a card of condolence on behalf of the Provincial Grand Master and Brethren of the Province.